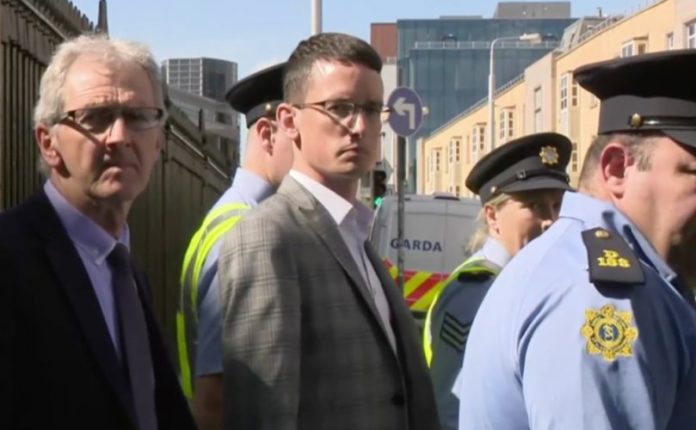 The teacher questioned whether Justice Edwards was ‘colluding’ with the other judges before whom he had appeared.

by Tim Jackson and Michael Haynes

DUBLIN, Ireland (LifeSiteNews) – A Christian teacher who refused to use a student’s transgender pronouns has been sent back to jail until February at the earliest after an Irish judge declined to expedite the hearing of his challenge to a court order preventing him from entering his place of employment.

Enoch Burke was jailed on September 5 after refusing to comply with a court injunction barring him from teaching at or entering the grounds of Wilson’s Hospital School, a Church of Ireland boarding school in Multyfarnham, Co. Westmeath.