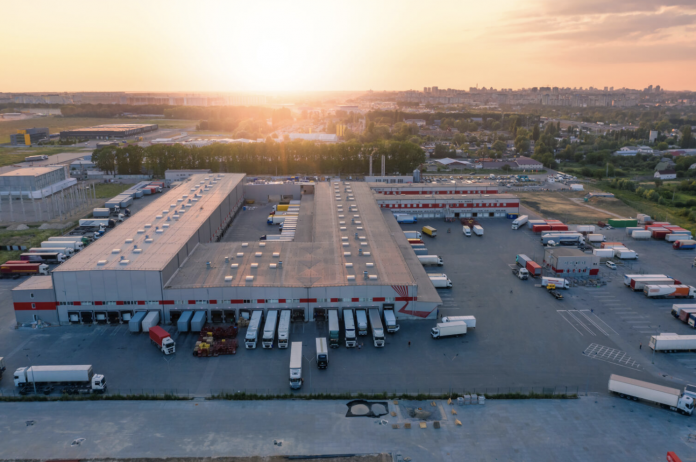 Are You Looking At FOOD Shortages this Fall??? Easton Spectator has the answer to that problem… 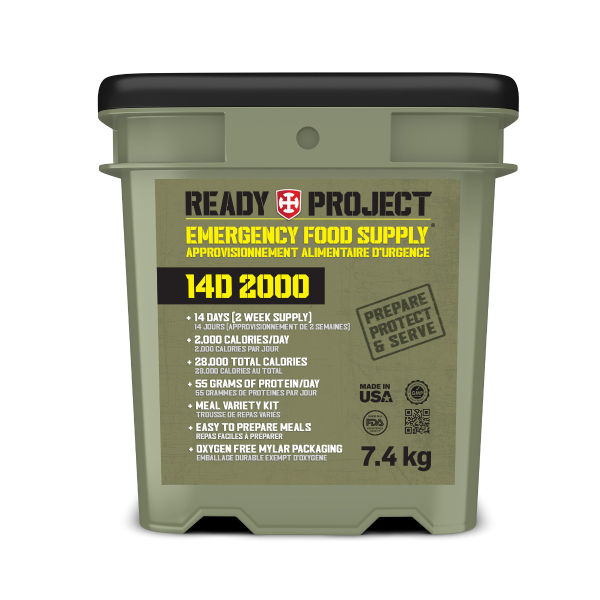 Once again, the California unions and the Democratic Super Majority in Sacramento are flexing their Marxist muscles.

Organized labor, which has the largest number of lobbyists working to influence politicians working in the state capital city of Sacramento, continues the push for legislation that would force independent contractors to become workers.

The reason why is workers can join their union and pay dues, but contractors can’t.

Even though a law signed in 2019 could have significant repercussions for those living in and/or do work in the Golden State, they are collectively pushing for the courts to allow it to go into effect.

If allowed to go into force, an estimated 70,000 independent truckers would immediately be out of work. This would obviously create more massive supply chain issues and further drive-up inflation for the 35 million residents of the Golden State.

California Assembly Bill 5 was signed into law by California Gov. Gavin Newsom, which is a progressive direct attack on independent contractors.