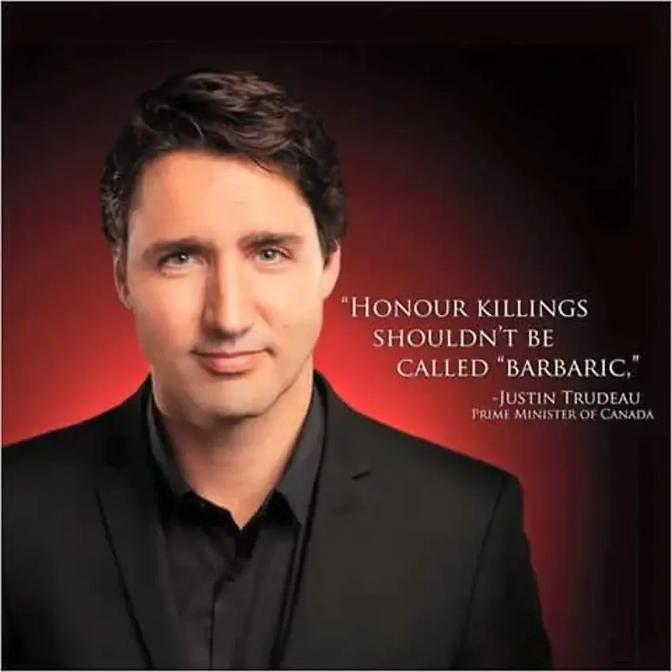 Ignoring human rights injustices in Iran, Justin Trudeau brands Canada racist, misogynist, and homophobic. It is not without a political purpose.

“Legislation Article 638 of the Islamic Penal Code of Iran provides the following: Anyone who explicitly violates any religious taboo in public beside [sic] being punished for the act should also be imprisoned from ten days to two months, or should be flogged (74 lashes).”

Pray-tell, fellow patriots– how many Canadian citizens are aware that the punishment for refusing to wear a Hijab in Iran is 74 lashes to the body? Very few, no doubt. After which CAP will take a crack at predicting which leading politicians in Canada are aware of the Iranian law: