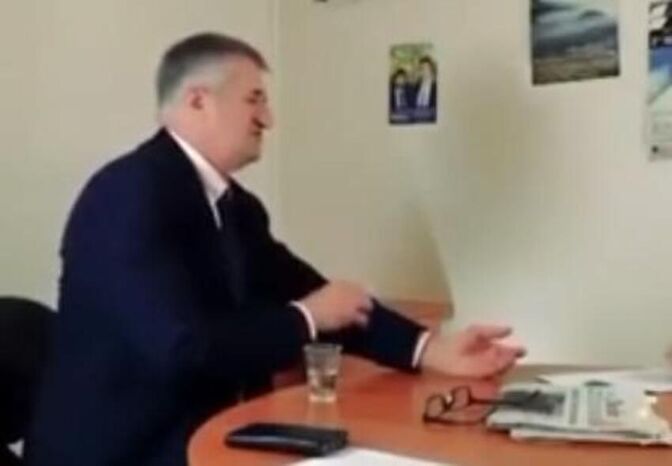 Jean Lasalle, who was a representative in the French National Assembly for 10 years and also ran for president in 2017, said, “I got the Johnson vaccine that almost killed me, that warped my heart. I have had four surgeries since January 3rd of this year.” He said that he took COVID injection as part of his job as an MP and to set an example. He said that he was not aware that President Emmanuel Macron, other MPs and most government members had not taken the ‘vaccine’. He said that Macron, Boris Johnson and Putin exposed their arms but did not take the shot, and at the same time were pressuring people to get vaccinated. He said that when he spoke out about his vaccine injury to warn others, he was censored and they tried to shut him up. In January 2022, President Macron said he wanted to “piss off” the unvaccinated by requiring vaccine passports/ proof of vaccination to access public venues such as restaurants and cinemas, as well as public transportation, as a strategy to coerce them to take the jabs. At the time, it was reported that 90% of the French population 12 and over were already vaccinated.