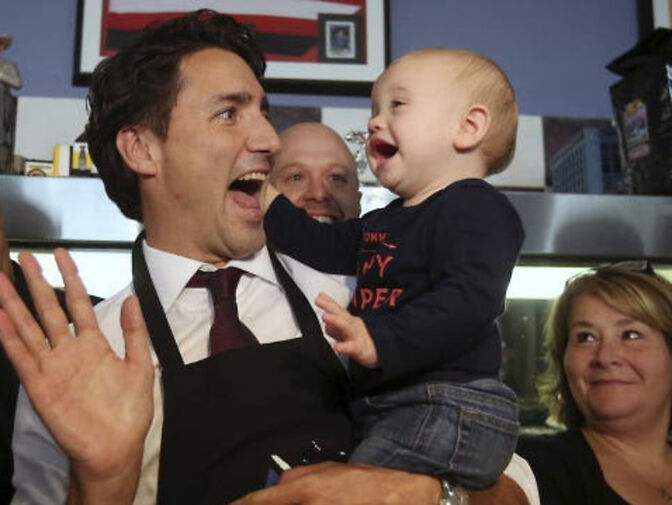 Under the government of Prime Minister Justin Trudeau, Canada has been transitioned to world leader in assisted dying.

“Canada cannot begin killing babies when doctors predict there is no hope for them. Predictions are far too often based on discriminatory assumptions about life with a disability.”

According to the National Post, the Quebec College of Physicians is being slammed by advocacy groups for suggesting that it be legal to euthanize severely ill newborns.

Under the government of Prime Minister Justin Trudeau, Canada has been transitioned to the world leader in assisted dying. So much so that leading American media outlet Forbes recently published an ominous headline:

Is it enough to bring Canadians together in support of life-affirming citizens opposed to the Liberal government’s horrific Euthanasia laws?