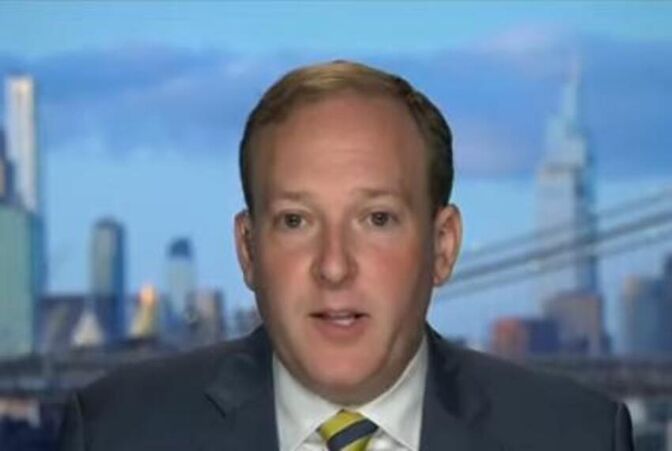 Republican US Representative Lee Zeldin from New York is running against Democrat incumbent Kathy Hochul to become the crime-ridden state’s next governor. Zeldin’s twin 16-year old daughters were home alone at the time of a suspected drive-by gang shooting that ended in the front yard of Zeldin’s home. Two 17-year old males were injured, one with a chest wound and the other with a bullet graze on his arm. They were reported to be unknown to Zeldin. A high-ranking law enforcement source said the teen victims are “known to the department” and have been “involved with car thefts.” A law enforcement source said there was blood all over the property. Zeldin is campaigning against crime and high taxes in the state and has particularly criticized the state’s 2019 criminal justice reforms that prohibit judges from setting bail on misdemeanors and some felonies, laws which critics blame for higher crime.

In July, a man attempted to attack Zeldin at a campaign event in upstate New York, jumping on stage and raising his arm toward the congressman while holding a keychain with two sharp points.