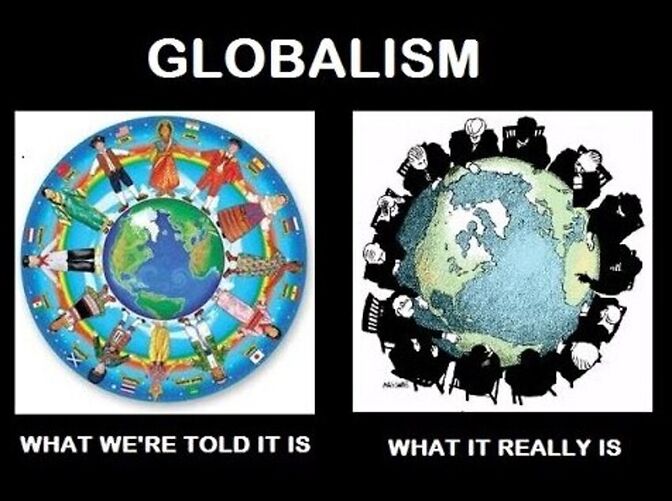 Leader of the Peoples Party of Canada

A week ago, it was revealed that the giant consulting firm McKinsey, which also has as clients the WHO, Pfizer, and the Bill & Melinda Gates Foundation, secretly managed the Quebec government’s response to covid.

A detailed investigation by a Radio-Canada journalist shows that the company was paid $35,000 a day to tell the government of François Legault how to manage its authoritarian covid measures.

You can read a translated version of the article here.

Remember that the Quebec government had one of the harshest and least effective responses to covid in the world, including a curfew after 8:00pm and a crazy proposal to tax the unvaxxed.

Quebec is not the only place where this happened. McKinsey also helped manage the government’s response to the pandemic in Ontario, and in many US states and other countries, including in France where it became a major controversy during last spring’s presidential elections.

This giant firm is incredibly well-connected. Even before covid, there were reports about how it infiltrated the world of global public health.

And you won’t believe this: They’re friends with Klaus Schwab! They even have a page devoted to their “strategic partnership” with the World Economic Forum.

But the connections don’t stop there. Canadian Dominic Barton was McKinsey’s global boss for a decade. When Justin Trudeau was elected, he became his special economic advisor. And then, Trudeau named him ambassador to… China.

Barton has also been promoting mass immigration for years and is the one who convinced the Liberals to accept half a million immigrants per year in Canada.

McKinsey has been involved in many criminal scandals. Just today, there was an article in the Globe and Mail about how “Criminal charges against McKinsey cast spotlight on its business during former Canadian ambassador Dominic Barton’s tenure.”

There is a corruption scandal in South Africa. McKinsey was also accused of having helped U.S. drugmaker Purdue bolster sales of OxyContin, the highly addictive painkiller that contributed to tens of thousands of deaths in Canada and the United States. It recently agreed to pay US$573-million to settle investigations over its consulting work related to sales of opioids.

Nothing to see here, move along!

Globalist infiltration is not a conspiracy theory. It’s a huge business involving multinational firms, governments, and organizations like the World Economic Forum and the World Health Organization.

And it explains at least in part why the past three years have been hell.

The People’s Party will continue to fight it!

PS: I thank you if you recently donated or if you’ve already donated the maximum amount for this year. You can still help us by following the PPC on social media (see links below) and by sharing our content with your friends. Or by inviting them to subscribe to our free newsletter.