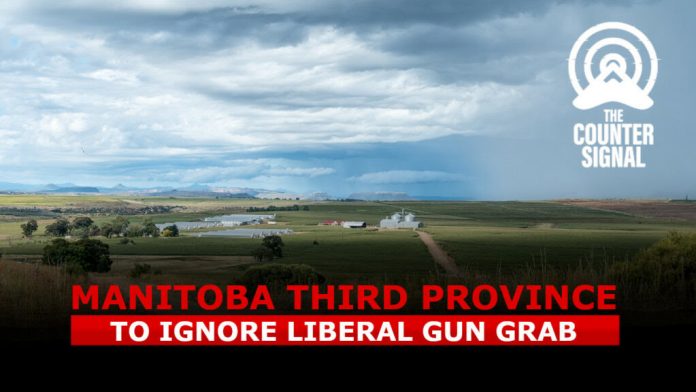 Now today, Manitoba has announced it is also joining the fight, saying that the buyback program will target lawful owners and have little impact on criminals.

We know that there is wide popular sentiment in the country to oppose this useless and hurtful policy.

The next step is to get Ontario and potentially some of the Maritime provinces on board. There are hundreds of thousands of gun owners in these provinces, and Trudeau would take away ALL of their firearms if he could.

Fill out our petition here to help get more Premiers on board with opposing this ridiculous overreach.

P.S. Only YOU can help the rebellion against federal overreach grow. Help support us!