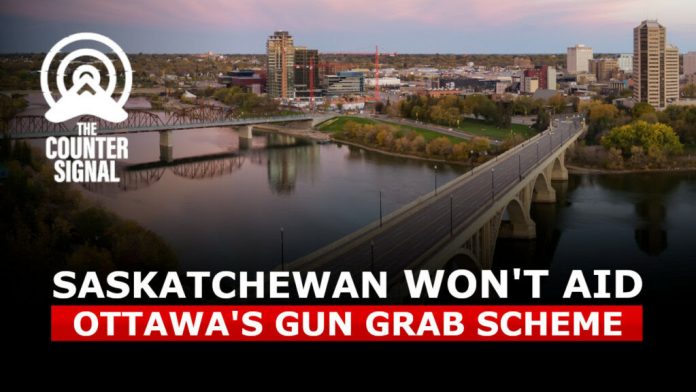 Following the news that Alberta will oppose Trudeau’s federal gun confiscation program, Saskatchewan has announced that it too, will not commit any provincially resources, including the RCMP, to enforce Trudeau’s gun ban.

This is just the beginning, and there is a chance that we can put a stop to this.

As you probably know, Trudeau’s gun grab will mass criminalize the Canadian public. Tens of thousands of gun owners may be made fugitives overnight if Trudeau gets his way.

I am pleased to see the prairie provinces taking a stand against this, but for a full rebellion against Trudeau’s tyranny, a few more provinces have to get on board.

Fill out our petition here to help get more Premiers on board with opposing this pointless boondoggle.

P.S. Help us put this gun grab to bed. Support our Journalism Fund. We can’t do it alone.