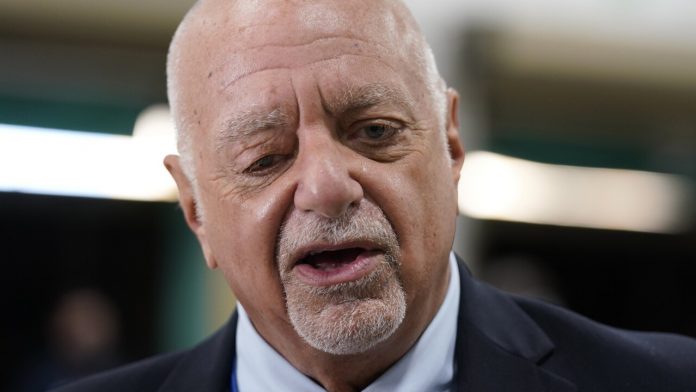 The man who Florida Governor Ron DeSantis appointed in June of this year to be the Director of the Office of Election Crimes and Security, unexpectedly passed away as a result of a heart attack, according to news reports.

Peter Antonacci, who had served several previous Republican administrations, including advising former Florida Governor Rick Scott and serving as the Deputy Attorney General, had a long history of public service. Most Gateway Pundit readers likely first remember hearing of Antonacci when he was appointed to replace corrupt Democrat Broward Supervisor of Elections Brenda Snipes, after she tried to steal the gubernatorial election for Democrat nominee Andrew Gillum during a state mandated recount during the 2018 elections.