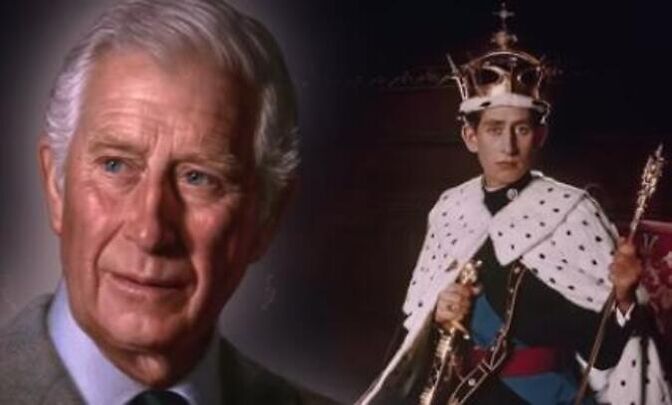 Queen Elizabeth II died on September 8, 2022 and her eldest son was named King Charles III. These short videos of King Charles III document his support for the Great Reset and information about his close friendships and affiliations with pedophiles Jimmy Savile, who was also accused of murder, former Prime Minister Sir Edward Heath, and Lord Janner, the president of Board of Deputies for British Jews who was close to the Crown. King Charles’ mentor and uncle, Lord Mountbatten, was reportedly linked to sexual abuse of children from the Kincora boys’ home in Belfast, and was the subject of a secret FBI dossier. In addition, Prince Andrew settled a sex abuse lawsuit that was filed by Virginia Giuffre, who was under 18 at the time she had sex with the Prince at the behest of Epstein. The case settled for an estimated $16 million in February 2022, weeks before Andrew was scheduled to be deposed. Andrew’s ex-wife, Sarah Ferguson, had a financial relationship with Epstein.

It is alarming that the Great Reset was first launched by then-Prince Charles on his Twitter account in June 2020 when he stated that following COVID, “as we move from rescue to recovery, therefore, we have a unique, but rapidly shrinking opportunity to learn lessons and reset ourselves on a more sustainable path…” Charles has regularly promoted the Great Reset and the WEF’s globalists’ agenda under a cover of philanthropy and altruism. The Great Rest includes a Fourth Industrial Revolution of automation that aims to merge technology and humanity.