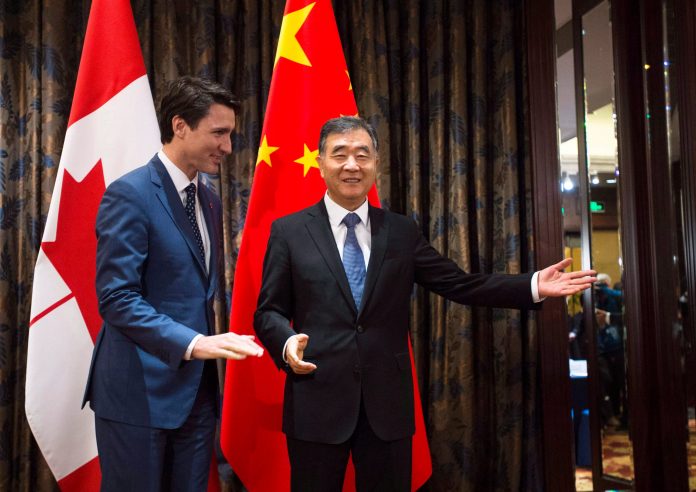 It’s an odd feeling to believe one has founded something unique— as well as truly post-modern. We speak of a social innovation— a small yet vital movement which has gained a degree of traction within society.

Not that our messaging has permeated our general citizenship. Cultural Action Party has never made one dollar in profit. We don’t care. What’s more important is that our organization has innovated an unprecedented social movement– that’s what really counts.

This can be referred to as “Anglophone-Canadian” activism— an advancement of political organization for civil rights among Canadians of Anglophone, Francophone, and European-Canadian heritage.

When CAP first began to espouse these ideas, we were met with— no surprise—virulent accusations of racism and bigotry. To be expected.