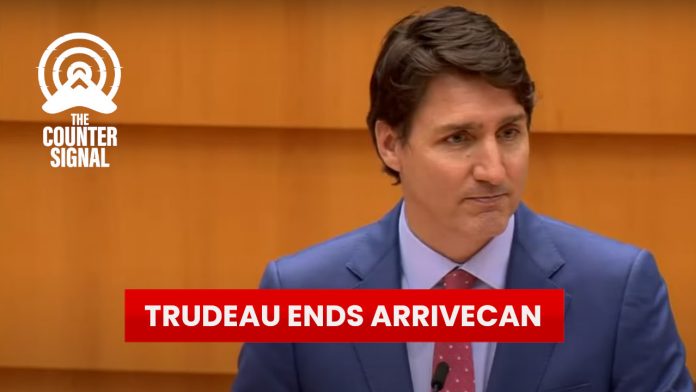 Trudeau is finally getting rid of ArriveCan after months of pressure

Reports have indicated that Justin Trudeau will finally be scrapping the invasive and coercive ArriveCan app after months of pressure from the political right and even business groups.

Unvaccinated individuals will no longer have to quarantine for 14 days following flying, and no one will be forced to use the invasive ArriveCan app. The cabinet is still debating if masks should remain on planes and trains.

Unfortunately, Canada already lost millions of tourism dollars due to the app discouraging travel, but that was Trudeau’s choice to hurt Canadians.

Canada was one of the last countries in the world to lift this medical apartheid, but there is still the danger that they might bring back the app at anytime. As a result, we must remain ever vigilant and keep holding the elite’s feet to the fire.
Keep fighting for what is right,

P.S. Help us keep up the pressure on Trudeau and his ilk going forward by helping us with a donation.