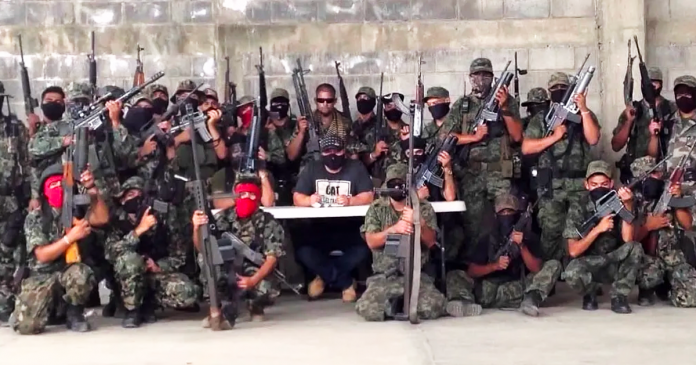 The Trudeau government is standing by its decision to no longer require a visa for Mexican citizens even as major cartels have come to dominate trafficking fentanyl and other deadly opioids, True North has learned.

As it stands, Canada no longer requires people travelling from Mexico to acquire a traditional visa to enter the country.

Prime Minister Justin Trudeau lifted the requirements on Dec. 1, 2016, allowing Mexican citizens to only file a $7 Electronic Travel Authorization (eTA) which only takes minutes to complete to be granted entry into Canada.