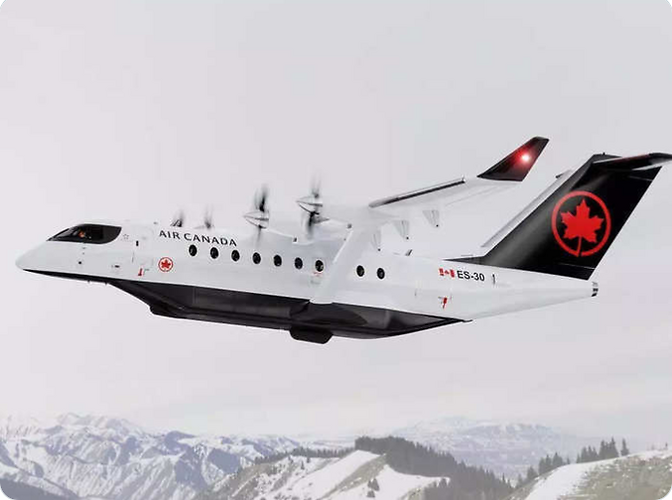 MONTREAL, Sept 15 (Reuters) – Air Canada (AC.TO) on Thursday said it would buy electric planes for the first time with the acquisition of 30 battery-powered regional aircraft from Heart Aerospace, as more airlines turn to new technologies to lower emissions and fuel costs.

Global airlines are stepping up plans to tackle climate change as they face mounting pressure from regulators and environmental groups over the impact of billions of extra passengers expected to take to the skies in coming decades.

Sweden-based Heart’s electric-hybrid aircraft under development will have capacity for up to 30 passengers and generate zero emissions when they enter service, which is expected in 2028, Canada’s largest carrier said in a release.

The release did not disclose a value for the deal.