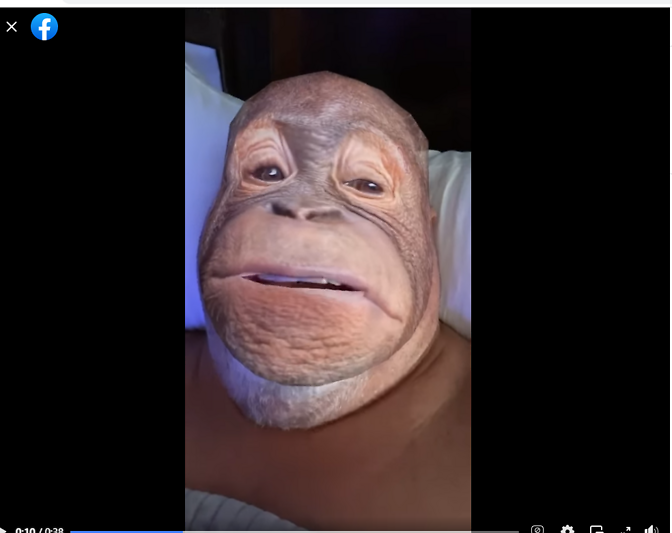 Political correctness has reached this point: writers won’t explain what they want people to be correct about, because naming it would be taken as a sign of incorrectness.

“There’s this thing you shouldn’t say because it’s cruel, but I can’t tell you what it is because then I would be cruel.”

Uh huh. Sure. Thanks.

“NYC health officials look to rename monkeypox over stigma in communities of color.”

Here is an excerpt: “As the number of monkeypox cases continues to rise, the New York City Department of Health sent a letter to the World Health Organization demanding the disease be renamed, saying the virus does not originate in monkeys, and may stigmatize vulnerable populations.”

“Councilman Erik Bottcher from Manhattan’s District 3 says that can be triggering.”

It turns out there is no mention of “people of color” in the article; only in the headline.

The CBS headline seems to be suggesting that somewhere, somehow, there are people who associate “monkey” and “people of color.” And those people have to be stopped.

But the article won’t spell out what I just did spell out, because even mentioning it would be taken as racist.

Therefore, you get a mincing weird headline, and then the actual article fails to mention what the headline is suggesting.

Sounds to me like the editors, headline writers, and possibly the authors of this CBS article are all inmates in strait jackets in a mental hospital.

But because I’m always here to help, I have a few suggestions for renaming monkeypox:

And of course: SYSTEMIC RACIST POX.