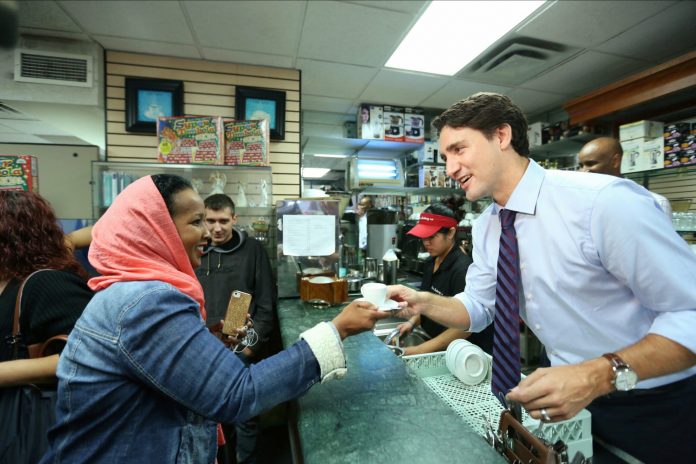 It’s a buzzword for our times– one vehemently promoted by government and mainstream media. In PM Justin Trudeau’s post-modern Canada, “inclusivity” has become the woke order of the day.

Government speak of it, media advance it, academics swear by it. Yet, throughout the decades in which diversity was germinating, no one in media has mentioned a pertinent fact regarding Multiculturalism:

Anglophones, Christians and European-derived communities are excluded from Canada’s agenda of inclusivity.

Isn’t it amazing? In 1971, ruling PM Pierre Trudeau forced the multicultural ideal on our society. It involved the cancellation of our traditional bi-cultural English and French-Canadian identity– the ramifications of which would alter life in our country for all-time.

As it transpired, the people of Canada meekly accepted the transformation. Most of us failed to look at the long-term implications of multiculturalism.

As a policy with no ceiling or demarcation as to its point of success, the policy will remain until an axiomatic transition occurs: new arrivals, migrants, refugees et al will one day outnumber Canada’s Old Stock communities.