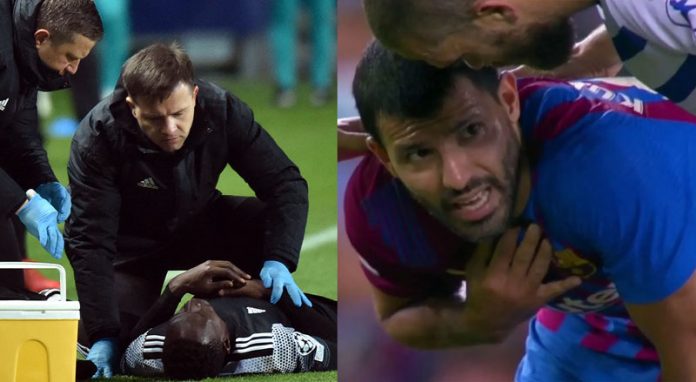 Among those to have fallen ill, a staggering 847 have died.

The shocking figures were revealed by Good Sciencing, which has been tracking the deaths and serious health issues of athletes and maintaining a list.

The list shows a huge spike in major medical issues among mostly young athletes that started soaring in early 2021 and continued into this year.

Data for previous years shows only a fraction of sudden deaths and serious health complications in young athletes.

For comparison, the International Olympic Committee in Lausanne, Switzerland, studied documents from international data banks dated from 1966 to 2004.

In those 38 years of records, the documents show a total of 1,101 sudden deaths in athletes under 35 years of age.

The numbers equate to an average of 29 athlete deaths per year.