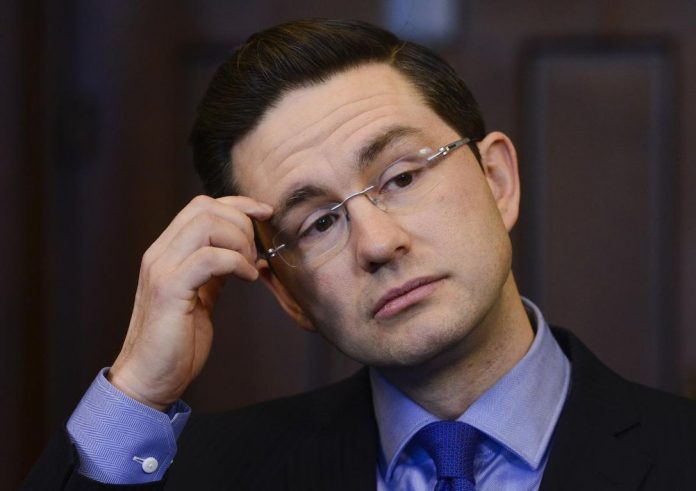 Commit his caucus to introduce a resolution in the House of Commons which opens on September 19 , supporting  a Citizen Led , Independent National Inquiry into the the mandates and lockdowns  by Governments concerning the so called covid pandemic. Were they necessary, was science followed and were they constitutional.? Was there a better , cheaper way? Were all the deaths and injuries from the lockdowns unavoidable? Are the ongoing deaths and injuries from the covid vaccines necessary.? Were there cost benefit analysis done or are there any underway now to determine whether such mandates were indeed good public policy?

.Commit as the new leader of the Conservative Party of Canada that he will recommend in writing to his Party that they begin immediately to ensure that annual , audited financial statements of the Party are published on the Party’s website and available to all.

Commit that as Leader of His Majesty’s Official Opposition in the Canadian House of Commons , he will at the first opportunity, the House reopens September 19,  to introduce an amendment to the Conflict of Interest Act whereby any Member of the House of Commons that violates any provision of this Act as determined by The Conflict of Interest and Ethics Commissioner or a Canadian Court cannot serve in that legislative chamber.

Prompt positive action on these three issues will determine whether there is just a new leader of the Conservative Party of Canada —-or whether Canadians have a new reformed major political party in this country.

If , in fact , the new leader commits to these new reforms then we as Canadians can recommend other elements in my Magna Carta , other strong new measures in education( civics as a subject mandatory in the schools. Although education is under   Provincial jurisdiction the federal Government now like health care , financially  support education in the provinces), and protecting Canada’s sovereignty in any International Agreements and reform to the Judiciary.

The Honourable A. Brian Peckford