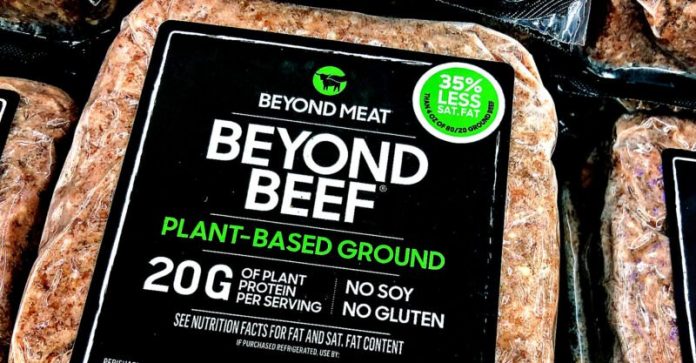 For years, I have advocated for an organic diet to optimize your health, avoid common health problems and help regenerate the environment.

Choosing organic foods reduces your exposure to pesticides, herbicides, genetically engineered (GE) foods, synthetic food additives and nano ingredients, many of which do not appear on the food label.

In addition to protecting the environment and rebuilding soil, buying organic also supports animal welfare and promotes the biodiversity of plants and wildlife.

Unfortunately, Americans not only eat a preponderance of processed food, but 57.9% of it is ultra-processed — products at the far end of the “significantly altered” spectrum that have been robustly linked to obesity, ill health and early death in a number of studies.

The developed world in general eats significant amounts of processed food, and disease statistics reveal the ramifications of this trend. Any food that isn’t directly from the vine, ground, bush, body of water or a tree is considered processed.