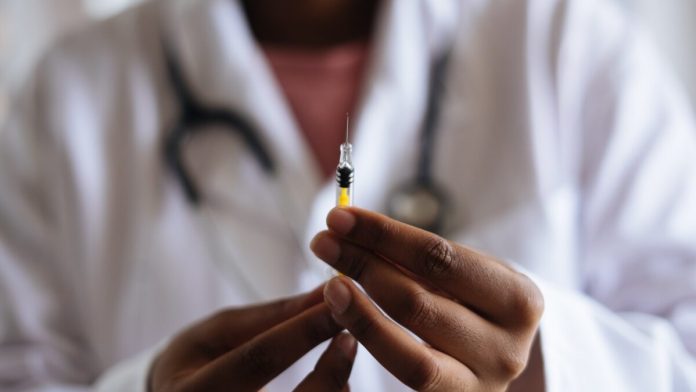 In context, the CDC’s latest numbers about post-vax myocarditis represent a significant departure from last year’s narrative pushed by health bureaucrats and the media.

When reports first surfaced in 2021 that some cases of myocarditis — the inflammation of the heart muscle, potentially leading to blood clots and heart attack or stroke — were potentially associated with the Covid-19 vaccine, the corporate media and its fact-checkers were quick to label them as misinformation, saying the benefits of the vaccine far outweigh its small risks.

A year later, though, the media can no longer deny that what they called misinformation actually has data to back it up. As Matt Shapiro detailed in his Substack post on the matter, “Last year’s misinformation on vaccine-associated myocarditis in young men is this year’s well-established fact.”

According to Vaccine Safety Datalink surveillance data from the Centers for Disease Control and Prevention (CDC) conducted in 2022, within a week of receiving the “Dose 2 Primary Series” of the Pfizer-BioNTech vaccine, there were 14 verified cases of myocarditis or pericarditis among the 102,091 males aged 16-17 who got the shot. Among the nearly 206,000 12-15-year-old males who received the same series, 31 cases were confirmed within a week.
.
Read More HERE