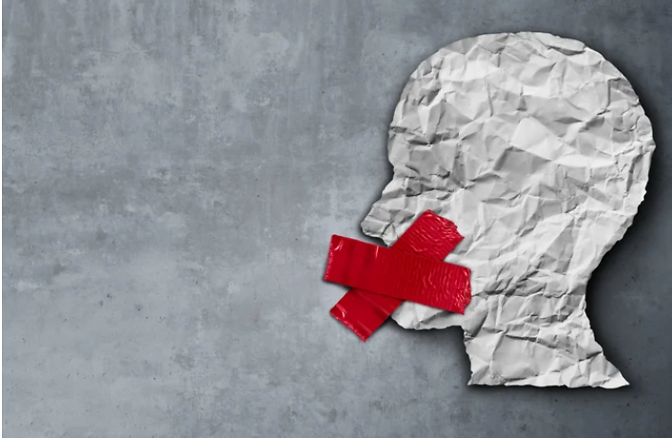 TS News
September 9, 2022
.
Investigative journalist at Trial Site News | I’m a fire-in-the-belly muckraker who deplores wrongs by government and public institutions. I give a voice to the powerless.
Sep. 4, 2022, 5:24 p.m.
Journalist Article

Censorship has ruled covid. But emerging data on injury and death may be too big to ignore.

This article is part of a publishing collaboration between RESCUE and Trial Site News.

After months of skirting YouTube censors, the ax fell on medical educator Dr. John Campbell when he spent fourteen minutes on August 20 parsing figures on two disturbing trends in the United Kingdom. First, UK deaths in 2022 were an alarming 14 percent higher than the prior five years, with 1,480 excess deaths—not attributed to covid-19—in the week ending August 5 alone.

Second, figures on deaths after covid vaccinations were wildly uninformative. One government document put them as low as 10—“incredulous,” Campbell said—while another official report put them as high as 21,000 when underreporting was considered.

A careful, evidence-based analyst with 2.4 million subscribers, Campbell wanted to know: “Why is no one talking about this in the UK?”

YouTube provided an answer: “This video has been removed for violating YouTube’s Community Guidelines.”

Indeed, but for a small cadre of brave doctors and researchers, few dare discuss the aftermath of covid management in the UK, US, and elsewhere—and chiefly the wisdom of repeated vaccinations. Instead, the questionable “safe and effective” mantra infuses media reports and, remarkably, science publishing that sometimes indicates quite the opposite.

“We have a million injuries and all these deaths,” Dr. Meryl Nass said in reference to figures from the US vaccine reporting system, “and there’s a combination of hiding information and misinterpreting data in the public domain by the CDC and FDA.”

Nass, a Maine doctor and anthrax vaccine expert, knows the toll of challenging covid dogma. Her medical license was suspended last January over charges she did not support covid vaccines and used treatments that—while legal and off-label—were “not authorized or approved” for covid-19.

“I prescribed ivermectin and hydroxychloroquine”—shown in many studies to save lives—“and advised against the vaccine,” she told me. In return, Maine’s medical board ordered a neuropsychological exam—essentially a test, she said, of her mental stability—for disseminating “misinformation regarding the SARS CoV2 pandemic and the official public health response calling for vaccinations.” A hearing will be held in coming months.

Even as people like Campbell and Nass remain in the crosshairs, prominent experts in the alt-vaccine world have told me recently of a groundswell of movement. This view is not based on a distinct shift in the public perception or fixed official dogma. As a headline in the Wall Street Journal on August 28 stated: Latest Covid Boosters Are Set to Roll Out Before Human Testing Is Completed.