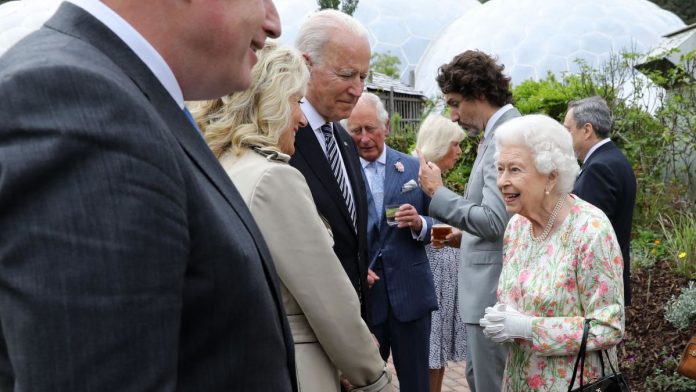 The finest example being the Residential Schools scandal. Have you heard the news? There are no examples of digging up the remnants of Indigenous children, or adults, for that matter.

In CAP’s opinion, the entire spectacle was unleashed for a specific purpose. It occurred just before discoveries that the Winnipeg-Wuhan Covid Controversy was about to become public knowledge. If exposed to the general public, citizens may have come to understand a nefarious relationship between Chinese nationals at a Winnipeg Virology lab, and an institute for virology in Wuhan, China.

It never happened. Call Cultural Action Party jaded, but we believe Liberal strategists could be at this moment scheming up political subterfuge related to the passing of Queen Elizabeth II.

Talk about timing. If you were Liberal back-room schemer Gerald Butts, would this not be a perfect time to pass, let’s say, legislation to censor the Internet? Is this not an ideal  circumstance to pull the wool cap over the eyes of the Canadian people?

With media in their pocket, this outcome is more than likely. Yet, in terms of political deceptions, the passing of the Queen could turn out to be the most pivotal moment in modern Canadian history.