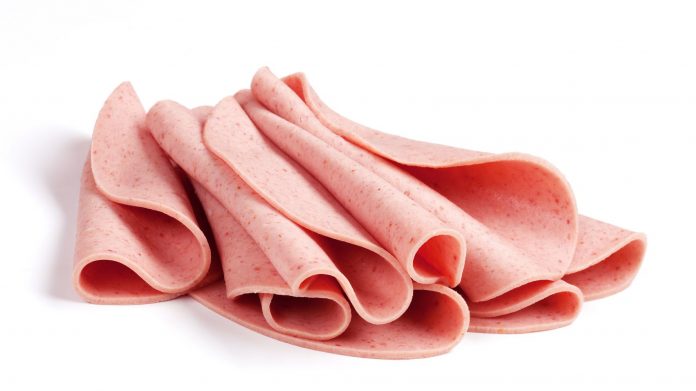 “Hey Mike, make up an order of eight pounds of baloney to go.”

“Sure. You want the cheap stuff?”

“No, no. This is for the upcoming election. I need the good brand.”

“Are you lying about your opponent or pumping up the moron in your own Party?”

“OK, that’s the Special. I have to order it. It’ll take three days.”

Trends and memes come and go.

At one time, you’d see: TOP TEN REASONS WHY…

Now, we get: THE FIVE STAGES OF…

So I’m chiming in with my own big five stages.

ONE: You conceive the idea of creating baloney.

TWO: You pick an issue around which you’re going to wrap baloney.

THREE: You make the baloney.

FOUR: You wrap it around the issue.

FIVE: You sell it to a hungry audience.

In the field of propaganda, baloney acquires its value from the “vital” issue it’s wrapped around. Climate change, for example.

Come closer. Shh. Here’s the secret. Here’s the trick. When you perform it adroitly, the issue ITSELF is baloney to begin with. Once you’ve sold that, you can surround it with many more layers of baloney (like tree rings).

“Well, it’s a real issue, but the nonsense accumulating around it is pathetic.”

No. In certain key instances, the core issue isn’t real. A good pro knows how to wrap baloney around baloney. That’s why he earns his big paycheck.

Then comes Critical Race Theory, which is tonnage of supermarket baloney dedicated to explaining how and why all white people are racists and what must be done about it.

Then: “Well, white people are all racists, yes. Certainly. But I’m not sure killing them all is the proper solution.”

Or how about this one? “Yes, the virus is certainly real, and it spreads from person to person like lightning. But the death rate has been exaggerated, and lockdowns weren’t the right response.”

No. Death rate and lockdowns are baloney wrapped around the inner core of baloney, because the virus isn’t real. It was never isolated (discovered), and every so-called symptom of so-called COVID can be explained without reference to a virus.

In covert intelligence ops, the outer layers of baloney are sometimes exposed and called baloney. AS A STRATEGY OF “CONFESSION.” “Yes, we made mistakes when we did X,Y, and Z. But the mission itself was absolutely necessary…”

This is called a limited hangout. You admit to creating a few problems, and this convinces the public that they know the whole story. They don’t.

In fact, the mission itself wasn’t necessary. It was a crime. And it’s still ongoing.

“Look, we have censored voices that have every right to speak. We were too aggressive. We apologize and we’ll try to do better. We’re restoring certain accounts that were deleted…”

That’s the limited hangout. But the social media platform is still censoring huge numbers of accounts. For political reasons. They exposed a few slices of outer baloney, but kept the inner core of baloney.

Here’s another one. “In our recent article on climate change, we mentioned landfills, and may have imparted the impression that these horrendous collections of garbage are ‘a lesser threat’. This was not our intention. We were pointing out that the dangers associated with climate change are greater than those posed by landfills…”

No. That’s a limited hangout. Here’s the real inner core. Landfills can be reduced by 90%, through the use of cutting-edge incinerators. These processing plants release compounds through their filtered smokestacks that are FAR less problematic than the total of garbage sitting in huge landfills around the world.

BUT, radical environmentalists don’t want that solution, and they never will. They want nothing short of environmental devastation, ultimately forcing humans on a depopulated planet to go back to living in the woods and digging for roots and tubers. AKA, “the natural life.”

Baloney wrapped and packaged around baloney.