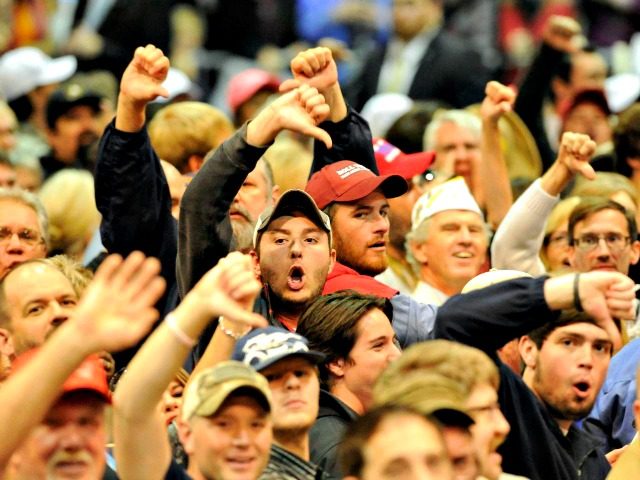 Three in ten Americans did not receive any vaccine for the Chinese coronavirus, despite the government’s coercive efforts and attempts at enforcing mandates and restrictions, a poll from The Economist/YouGov found.

The survey asked respondents to indicate which statement describes them best.

While a majority, 71 percent, indicated that they have received “at least one shot of ANY manufacturers COVID-19 vaccine,” three in ten, 29 percent, said they have not.

Trump voters are far less likely to say they received a coronavirus vaccine as well, as 34 percent said they did not, compared to 91 percent of 2020 Biden voters who said they did get at least one jab.