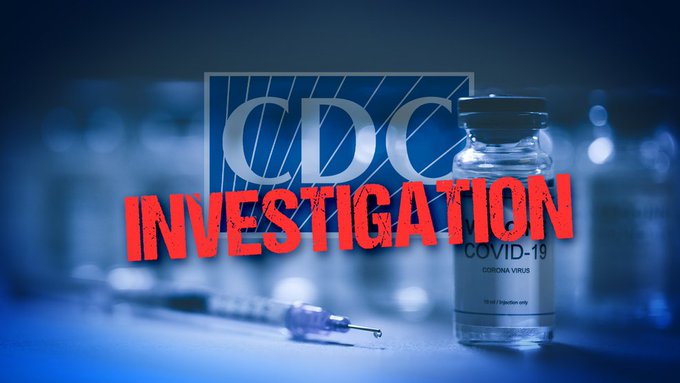 2nd Smartest Guy in the World

In a CDC survey of over 13,000 children, more than 55 percent of the subjects between the ages of 6 months and two years had a “systemic reaction” in response to their first dose of the Pfizer-BioNTech or Moderna COVID-19 vaccines, the CDC said on Sept. 1.

While the most common systemic reactions were fatigue, fever, irritability, and crying, parents of more than 6 percent of the children in the study said their child was unable to perform normal activities after the second dose of either the Pfizer-BioNTech or Moderna vaccine.

The CDC collected the data through a program called V-Safe—a smartphone-based monitoring system that operates through an app that parents download to their phones.

Between June 18 and Aug. 21, parents of more than 10,000 young children reported reactions to the CDC through V-Safe in the seven days after their child received a COVID-19 vaccination.