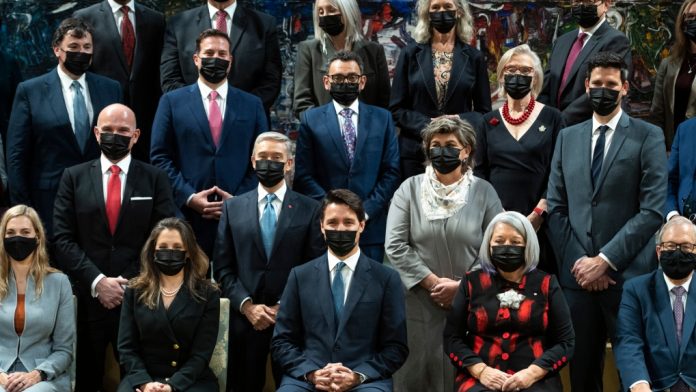 Media refer to them under their official nomenclature– The Liberal Party of Canada. Being on the receiving end of billions of dollars from government, the press must tow the Liberal line. What they do not intimate is that PM Justin Trudeau’s Liberals are unlike any ruling government in Canadian history.

A near seven-year period of intense observation from Cultural Action Party leads us to our conclusion. Based on Canada’s political inversion– concern for what is non-Canadian above domestic priorities– we brand our ruling government as the following:

It’s a new breed of Liberalism; one wearing a mask of deception. Trudeau’s backroom schemers present the illusion that our nation is a functioning democracy. It isn’t– not by a long shot.

The name of the game– in more ways than one– is summarized by a single word: transformation. Not only has Team Trudeau transitioned Canada to a neo-communist society. The federal government itself has morphed into an emulation of a socialist dictatorship.