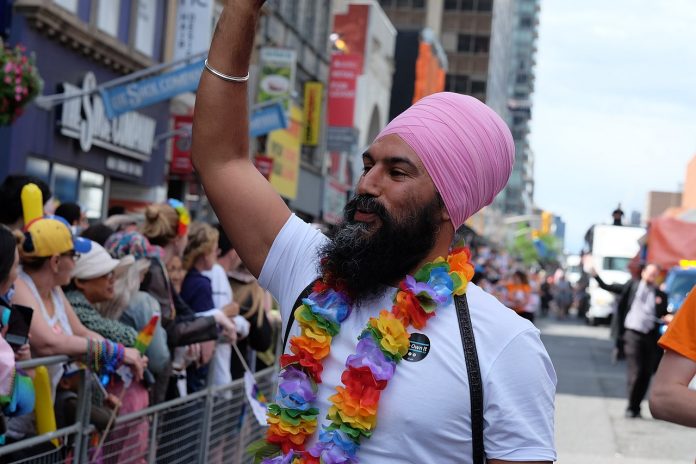 Photo by Joseph Costa on Unsplash

This is a guest post by writer & teacher Mark Hecht.

No, not those kids.

Seventy-five years ago, Canadian born Kanao Inouye was convicted of war crimes and treason for killing eight Canadian prisoners-of-war and sadistically torturing many more during the Second World War. Born in the early 20th century in Kamloops, British Columbia to parents that had emigrated from Japan he became notoriously known as the ‘Kamloops kid.’

History had collided with Inouye at the outbreak of WWII. He’d been studying in Japan and was soon conscripted into the Imperial Japanese Army. This was not against his will, mind you. During the post-war trial he stated, “My mind and body belong to the Japanese Emperor.”

His fluent English was what the Japanese military actually wanted. They sent him to work as an interpreter at a prisoner-of-war camp in occupied Hong Kong. It was here that his cruelty first became evident, especially among Canadian POWs. Inouye subjected “white” Canadian prisoners to especially harsh beatings and maltreatment.

During the court proceedings Rifleman William Allister called him, “a monster, driven mad with hate for all things white. His craving for vengeance was awesome.”