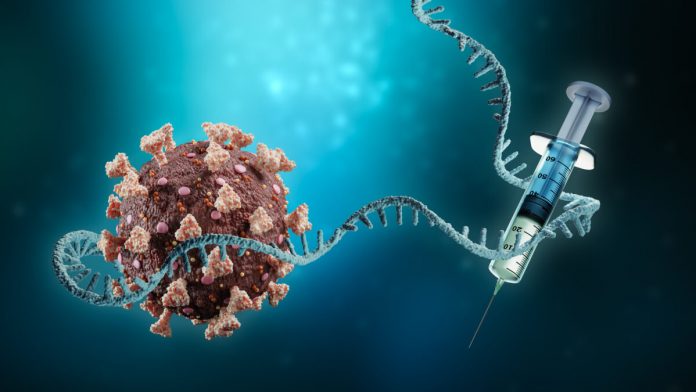 A recent preprint study has shed light on why adverse events have been observed following a COVID-19 messenger RNA (mRNA) vaccination.

The study, led by researchers from Thomas Jefferson University, found that the lipid nanoparticles (LNPs) used to transport mRNA in COVID-19 vaccines could “inhibit” and “alter” immune responses in mice.

LNPs are shells of lipids that envelope mRNA to prevent degradation and detection by our body’s immune system.

LNPs are not mRNA, simply an envelope to transport the mRNA cargo.

Both the Pfizer and Moderna mRNA COVID-19 vaccines use LNPs to deliver mRNA spike protein sequences into human cells. Once human cells received the mRNA sequences, the cells will then manufacture spike proteins, triggering an immune response.

It was originally intended that the LNPs discreetly deliver mRNA sequences into the cells to produce spike proteins, and in doing so, form immunity against the COVID-19 virus.

However, many studies in mice have since found that the LNPs, claimed to be non-toxic and safe, are actually highly inflammatory.