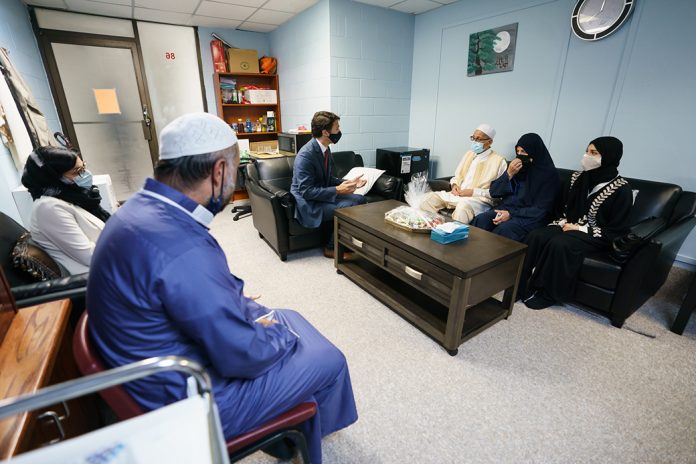 Canadian journalist and diversity advocate Steven Zhou wants us to feel bad for Muslim charity organizations. According to his recent article in the Hamilton Spectator, Islamic charities in Canada are being oppressed.

Eschewing all thoughts of wrong-doing, Zhou speaks of the trials and tribulations  faced by Islamic non-profit organizations in Canada. Over the past decade or so, Islamic charity has developed into a full-fledged industry.

These organizations wield major power within our society. National Council of Canadian Muslims interfaces with the Trudeau government on a monthly basis. Together with half-Pakistani citizen Liberal MP Iqra Khalid, the NCCM convinced the Trudeau government to pass the “anti-racism” motion M103. Its creators refused to include any religion apart from their own.

“A national charity that describes itself as Canada’s largest grassroots Muslim organization is launching a Charter of Rights challenge against the Canada Revenue Agency, claiming that a years-long audit of the charity has been tainted by bias and Islamophobia.”