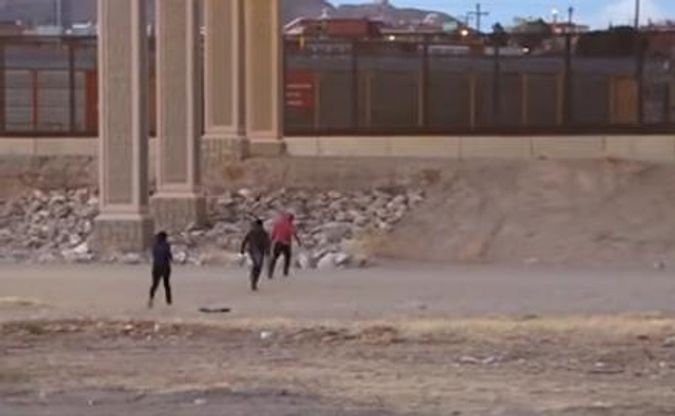 A total of 4.9 million illegal aliens, including some 900,000 “gotaways” who evaded apprehension and have since disappeared into American communities, have entered the country by the end of July. An immigration expert remarked that “Roughly the equivalent of the entire population of Ireland has illegally entered the United States in the 18 months President Biden has been in office, with many being released into American communities.”