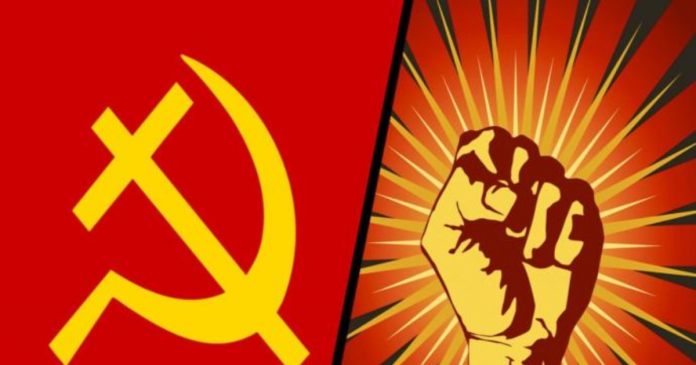 I have no objection to calling what’s happening to America now a Communist takeover.

But you could use other names:

What does matter is the common denominator: more and more power in fewer hands at the top, and less and less power everywhere else.

Which reveals the obvious response and solution: radical decentralization of power along all lines.

But there’s a catch. When you correctly identify that common denominator, you’re also saying the answer is in your hands.

Because you participate in the decentralizing.

You can’t set up new power centers by saying SOMEBODY ELSE HAS TO DO IT.

It leads to the biggest takeover of all.

If you took all the energy people expend telling themselves and rationalizing how SOMEBODY ELSE HAS TO DO IT, you could run all the industry in the world with it.

Thus ends today’s lesson in Political Science 101. “Political” comes from the Greek “polis,” which means “city-state,” “community,” and not the predatory community at the top of the national/global food chain.