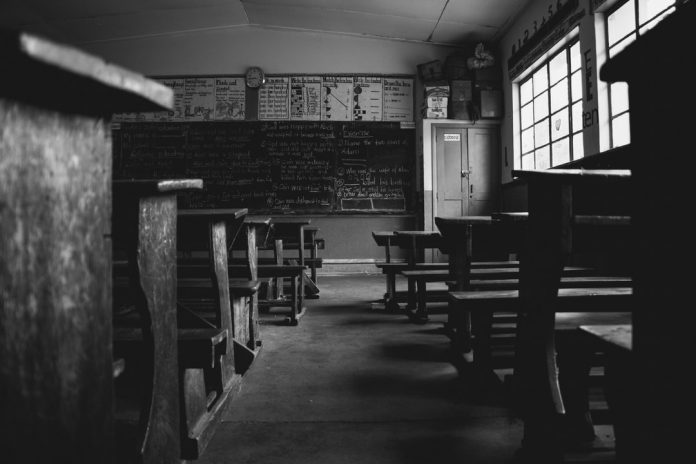 Photo by Mwesigwa Joel on Unsplash

And the Federal Government Rejected Their Request

Researcher Nina Green has uncovered records from 1959 that show indigenous leaders wanted to expand the Indian Residential School system and have at least two more schools built – contradicting claims by indigenous activists that IRS’ were designed for the purpose of genocide.

Historian John S. Milloy’s 1999 book A National Crime: The Canadian Government and the Residential School System mentions a meeting of the Catholic Indian League of Alberta that took place in 1959 in which a request for the construction of two new schools was requested by indigenous leaders, but later rejected by the federal government. This is not the story Canadians are used to hearing about the history of residential schools.

Yesterday, Nina Green forwarded me a 1959 issue of a Winnipeg publication called the Indian Record (see attached PDF below). The front page story, featuring a large group photo taken in front of the Ermineskin Residential School, of members of the Catholic Indian League of Alberta, features the title – Indian League Urges Vocational Schools.