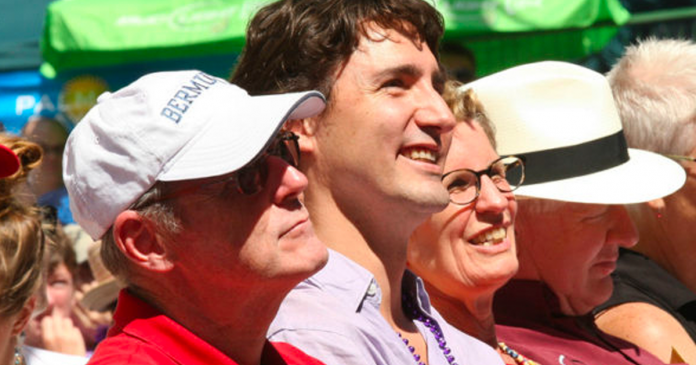 Prime Minister Justin Trudeau has a long record of hobnobbing with individuals who have been convicted or accused of committing heinous crimes such as possessing child pornography or even attempted murder.

Renewed spotlight on a campaign interaction between Conservative leadership frontrunner Pierre Poilievre and a far-right podcaster has some asking why the legacy media has not scrutinized Trudeau’s own past to the same degree.

True North has compiled a list of the most heinous individuals Trudeau has chosen to associate with over the years.