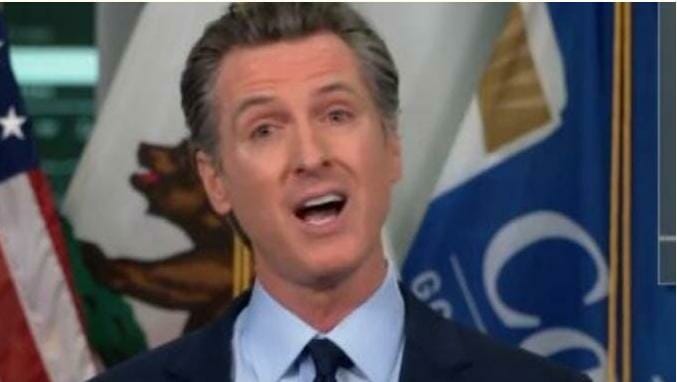 Three California courts, in one week, ruled in favor of the people of California and the United States Constitution, against the government over state ordered COVID lockdowns. California courts are ruling that the government may have overstepped its authority when they followed Gavin Newsom’s shut down orders. The cases can move forward and begin discovery. The first case involves a church that was shut down, but Newsom overstepped his constitutional authority. The second case involves an Orange County nail salon; the 2nd court ruled that since Newsom picked which businesses were allowed to remain open in order to “flatten the curve,” the government may be liable for the damages those businesses suffered as a result of following the governor’s order. In the third case, the Tinhorn Flats restaurant alleges that it was targeted because it expressed its opposition to Newsom’s shutdown orders.