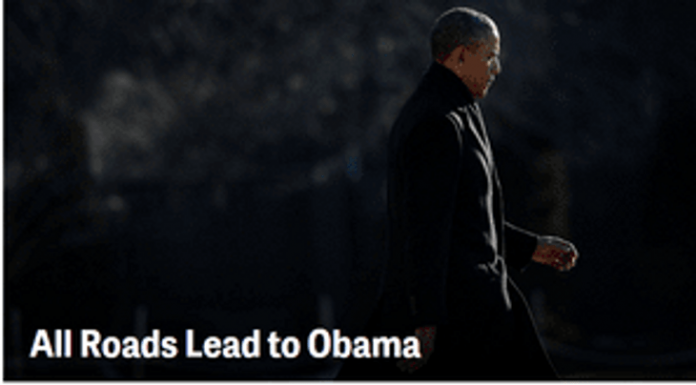 The agents who raided Donald Trump’s home were hired by a man who wants to destroy America as we know it.

No one will say it, but it is becoming more and more obvious every day. This is not Joe Biden’s first presidential term. This is Barack Obama’s third.

Obama led a destructive revolution against the United States, from the top, during his eight years in the White House. During Donald Trump’s four years there, he stopped and even reversed some of Obama’s fundamental transformations. Radical elites inside and outside the government, many of whom were and are connected to Obama, put up immense resistance; and when the 2020 presidential election came, they waged all-out war. That war is still ongoing, with the latest and perhaps most significant battle since the election itself being over an unprecedented raid on Mr. Trump’s personal home.

During and just after the Obama years, government agents spied on journalists, members of Congress and the Trump campaign, and they raided the homes and offices of several of his attorneys. But never in U.S. history have government agents raided a president’s home.