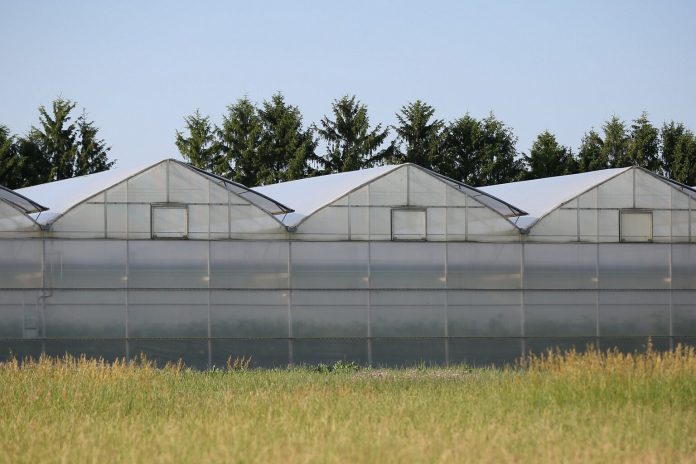 According to a media outlet based in India, the Liberal government of Canada has been quietly funding the construction of isolation facilities across our country. A recent article published this month by TGI Global features the following headline:

“There are now eleven isolation facilities located across nine Canadian cities. The Trudeau administration has recently been under strong pressure from the public after deciding to open a new isolation facility in the Windsor-Essex area.”

Strong pressure from the public? If it has occurred, media did not spread the word to the people of Canada. Just this week, Liberal Cabinet Minister of Health, Jean-Yves Duclos, announced funding of a new isolation site in the Windsor-Essex region.

“These isolation centers elicit only a negative response amongst the Canadians, who view them with the utmost mistrust. They have even compared these isolation facilities to the concentration camps, set up by the Nazi administration.“