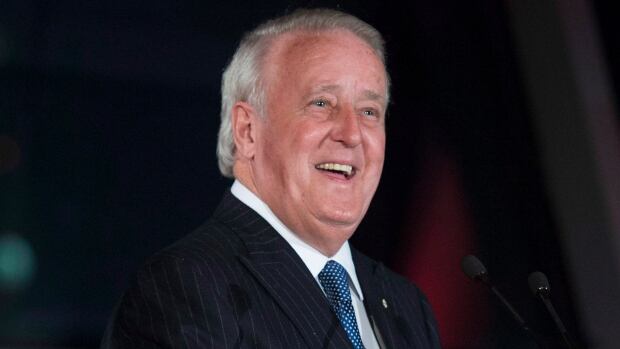 What happened to them ?

I was a campaign leader in Joe Clarke’s leadership campaign, I supported Brian Mulroney in Federal Elections, and Campbell and Harper.

Where is their freedom moxie now?

They have all fled the coup———-

Remember when Mulroney as Prime Minister fought against Apartheid in South Africa? For freedom and rights for the native black population?

When Harper talked of smaller government, the individual ! Of equality for all regions of the country.

I focus on these two former conservative prime ministers because they both spent the most time leading a Federal Government . Both supporting the Charter of Rights and Freedoms.

Harper makes a brief statement endorsing one of the present candidates for leader without one word about the flagrant violations of the Charter  by Governments across the land  . Of the doctors who have been maligned, the many who have been injured from delayed surgeries , some died, those injured from experimental vaccines , some even died. Peoples’ jobs and security.

And Mulroney supporting the vaccine mandate for MP’s , swallowing the Liberal/NDP falsehood that it was safe and effective in October 2021 ( CTV ) in an interview while ignoring  the study by our own Professor Douglas Allen of Simon Fraser University  in April of that year that shows after reviewing 80 studies that the cure was worse than the disease in any cost benefit analysis.

One has only to look at their post PM history —-

Mulroney has been busy on all types of Corporate Boards from Archer Daniel Midland, Barrick Gold, to a  Communist Chinese Trust and Investment company, big banker J.P. Morgan Chase and Harper involved internationally in security and cyber technology in Israel and the United States. And who knows what other companies and countries?

So they are out making money and enhancing their business interests and using their considerable influence to please their international corporate clients .

Their interests now in defending Canadians rights and freedoms is secondary to their desire to make money and gain global acceptance.

They have abandoned their advocacy of  democratic principles which they so quickly adopted when looking for votes. They have let down the people.

History will not be kind.

The Honourable A. Brian Peckford