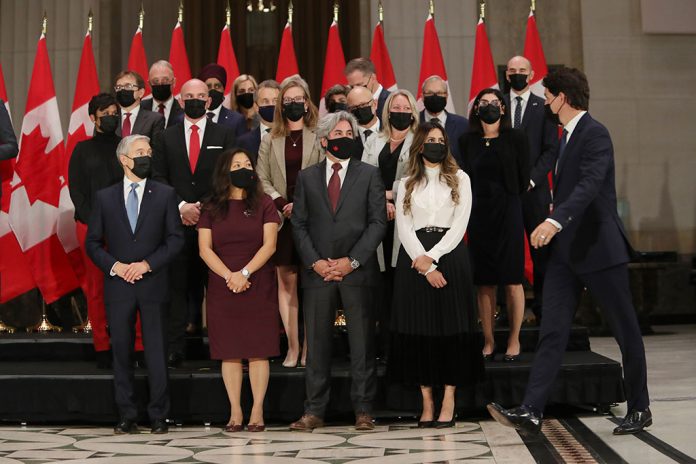 “It was the 2015 Supreme Court decision Carter v. Canada that first struck down Criminal Code bans on doctor-assisted suicide and compelled the House of Commons to encode legal euthanasia into law.”

It was in 2015 that Justin Trudeau became prime minister of Canada. Since the time of the ruling, our PM has walked our nation down a path toward its current status as world leader in assisted dying.

As the Liberal government broadened its parameters to youth and mental illness, concerned Canadians have begun to speculate on a grisly social condition.

Are PM Trudeau and his Liberals encouraging the elderly and mentally ill to take their own lives? CAP has spoken of government’s animus toward our “Old Stock” communities. Who else but Canadian-born, generational citizens would most qualify? For the first 100-years of our existence, our demography was 95% Anglo-European in origin. Today, these people lead the grey-haired crowd by a country mile.

“This week, Global News interviewed a Canadian Forces veteran suffering from PTSD who was casually offered the option of euthanasia during a conversation with an employee of Veterans Affairs Canada.”