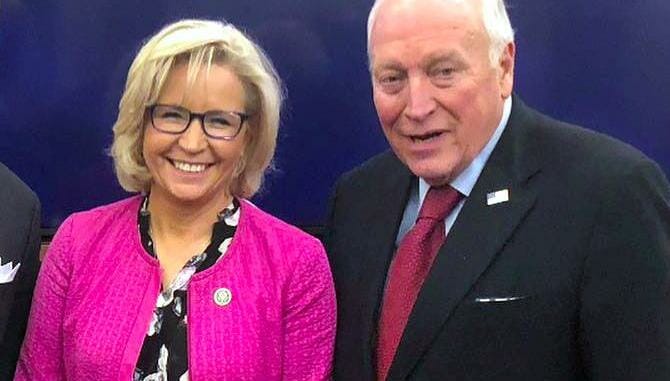 “Show me a man that gets rich by being a politician, and I’ll show you a crook.”

US Representative Liz Cheney lost the Wyoming primary to her Trump-endorsed rival by 30 points when she delivered her concession speech. She chaired the House Republican Conference, the third-highest position in the House GOP leadership, from 2019 to 2021 — but lost support in her own party when she became critical of Donald Trump. Cheney was the vice chair of the biased House select committee investigating the Capitol riots. Tucker Carlson reported that when Liz Cheney took office in 2017, “her net worth was estimated at $7 million dollars, which is a lot for someone with no skills, but that’s what she had. Now, she’s worth more than $44 million dollars according to the Center for Responsive Politics, which looked at her financial disclosure forms.”

Ed Note: What about Conservative candidate Pierre Polievre who’s worth is estimated at $9 Million…