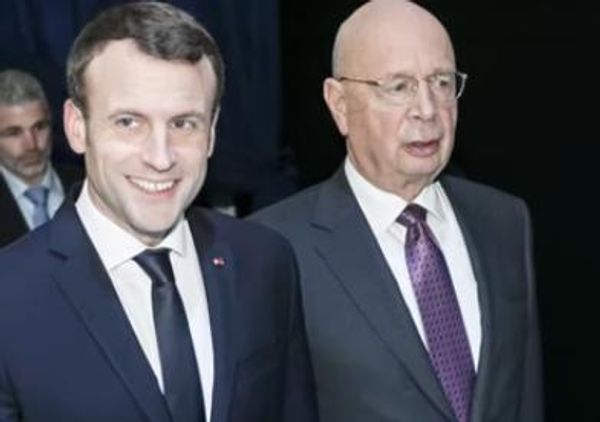 Klaus Schwab, founder of the World Economic Forum, also established the Young Global Leaders (YGL) who are systematically trying to normalize and decriminalize sex with children. Jacinda Ardern, the Prime Minister of New Zealand, has has led the country to the far left. A judge there recently declared that 12-year old children can consent to sex with adults. France’s government, led by YGL Macron, voted against having an age of consent in France, which means that adults who have sex with children of any age will not be prosecuted for rape if the child victim is unable to prove violence, threats, duress or surprise. The media is complicit not only in turning a blind eye to child sex abuse, but also to normalizing child rape and abuse. Oprah provided a shocking example of dismissing sex abuse. Film producer John Paul Rice says that Hollywood elites traffic and sacrifice children for depraved pleasure, and most of the children involved do not live beyond seven or eight years old.