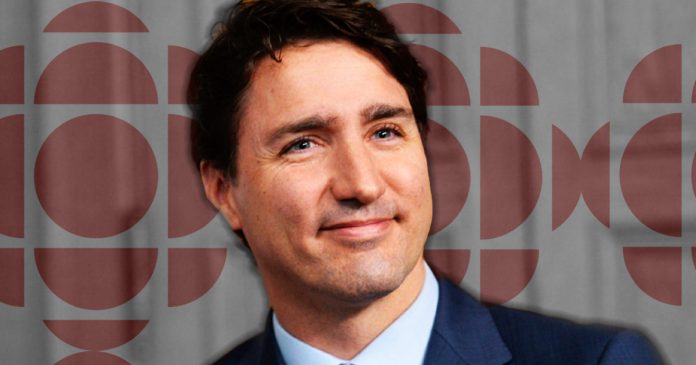 To believe Canada had the greatest of potentials as a western democracy is an under-statement of major proportions. In considering our attributes, we discover qualities necessary to establish our country as one of the world’s great democracies.
A high standard of living, democratic governance, adherence to rule of law, a clean and healthy environment. For well over a century our nation stood as a model of quality living.
Canada developed a top-tier public education system, in addition to a “jewel” in our crown– a universal health care system. Of course, we are not perfect — as our current army of Liberal snowflakes and media detractors constantly point out. Still, our country has exemplified the qualities necessary to become a powerhouse of a western democracy.
Then something went wrong. Prompted by our giant land mass and sparse population, the rest of the world took a closer look at our country. Actually, it didn’t quite progress in this manner– more accurate to state that our government made a decision to sell our country to the world.
The innovator was ex-Liberal Prime Minister Pierre Trudeau. In the year 1970, he became the first western leader to forge diplomatic ties with communist China. Thus began Canada’s national transformation. Not long after, Hong Kong was standing on our doorstep. To be followed by a run of 3rd World Nations– Pakistan, Philippines, India, and eventually nations of the Middle East and Africa.
Canada became a leading destination for immigrants. Today, our country maintains the highest per-capita immigration quotas on earth. Let us be clear in our messaging: in no manner does this suggest there is something intrinsically wrong with new arrivals to our shores.
Read More HERE