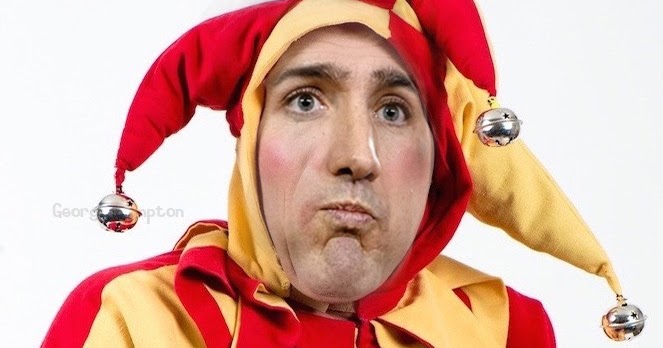 Strange it is how gut feelings can develop in a person which over time prove to be accurate. In this regard, we reference the 23rd Prime Minister of Canada, Justin Trudeau.

Much of our PM’s success in transforming Canada away from its historical governance is found in media’s facilitation of Trudeau’s agenda. What does the program entail?

Justin Trudeau became national leader for the purpose of fulfilling a mission set before him by international forces like the World Economic Foundation and World Health Organization.

Mr. Trudeau’s job is to facilitate an incremental transition of Canada from western democracy to  socialist state. The primary method to accomplish this is through mass immigration. The more 3rd World immigrants entering Canada, the greater the reinforcement of long-term Liberal Party political power.

An integral component of the mission is media control. Hence, CBC, CTV and Globe & Mail’s omission of Trudeau’s agenda of assault upon 154 years of Canadian identity, culture and heritage. The goal of immigration policy is that over time the 3rd World immigrant voter block will transition all Conservative Party federal ridings to the Liberals.