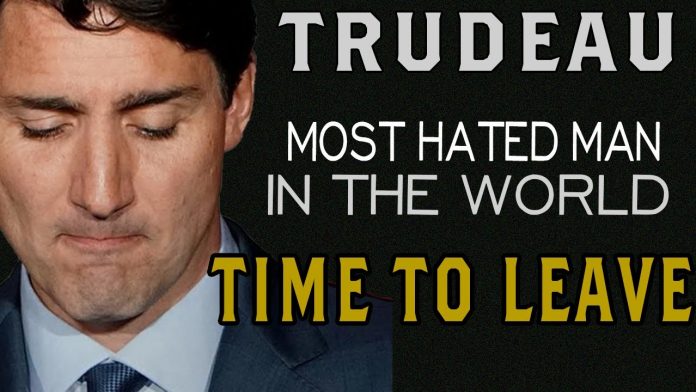 It’s a topic which should be of interest to Canadians concerned with our Liberal Government’s brand of politics. Simply put, the degree of hatred, anger and resentment among the people of Canada has never been more acute than at present.

Why is it the case? While mainstream media eschew the topic, CAP has definite ideas, beginning with a basic concept: Justin Trudeau’s need to control society has stirred up more anger among Canadians than at any point in modern history.

In a recent interview, Mendicino states that “he has been subject to death threats in recent weeks.”

Speaking to Canadian Press, the public safety minister said “he and the police, as well as Parliamentary Protective Services, are reassessing the security of MPs after a series of threats and intimidating incidents.”