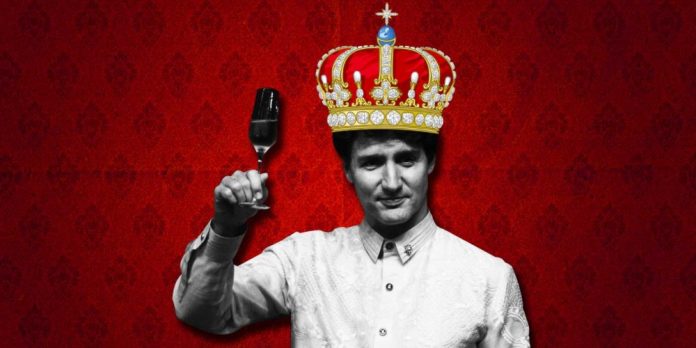 What Justin Trudeau appears to hate more than anything can be summarized in his comprehensive attack on individual freedom. Obviously, our PM has a serious problem in the area of control.

An unwavering need to restrict Canadians from traditional freedoms– constitutional freedoms– underlines his every move. Simply stated, Justin Trudeau is a serious control freak. Authoritarian tendencies seem to be intrinsically woven into the fabric of his being, as if he is a logical extension of authoritarian dictators of the 20th century.

“The need for control drives people to turn to the external world in order to find things they can control. They may be compelled to micromanage and orchestrate the actions and behaviors of others.”

What are the traits of a controlling person?

“Control freaks” have a psychological need to be in charge of things and people – even circumstances that cannot be controlled. The need for control stems from deeper psychological issues such as obsessive–compulsive disorder (OCD), anxiety disorders or personality disorders.