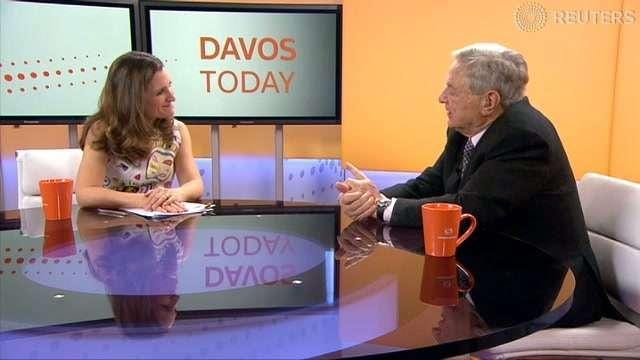 A 36-page report entitled Elections Canada Complaint Regarding Foreign Influence in the 2015 Canadian Election alleges third parties worked with each other to bypass federal election spending limits — all of which appears to be in contravention of the Canada Elections Act.

“Foreign money funnelled towards Canadian political advocacy groups affected the outcome of the 2015 federal election,“ according to documents filed with Elections Canada and obtained by the Calgary Herald in May, 2017.

Analysis of an October 2006 Tides Foundation Conference reveals the establishment of a national institution to act as a Social Investment Bank to support the “social economy” on a worldwide basis.

The Social Investment Bank, brainchild of the George Soros–linked Tides Canada Foundation, was established by the Liberals as the Canada Infrastructure Bank in 2017.

When her research uncovered the depth of U.S. donor involvement in Canada, the Canadian government withdrew an $8.3 million funding agreement with Tides Canada Foundation. Major donors to foundation include: