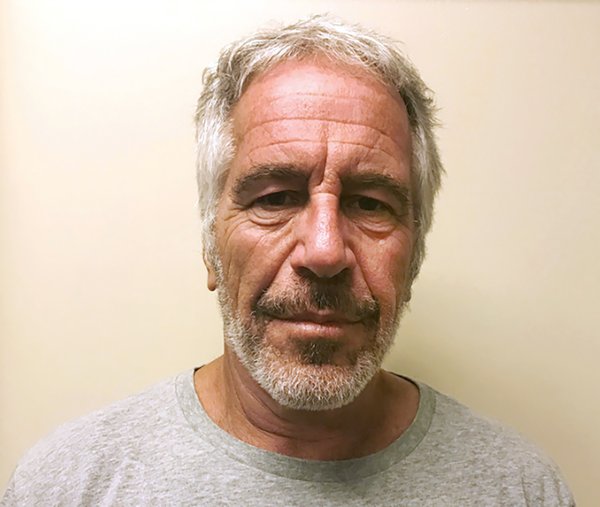 According to reports from The Miami Herald, the Florida judge who signed off on the search warrant that allowed FBI agents to raid former President Donald Trump’s Mar-a-Lago home on Monday once represented Jeffrey Epstein’s accomplices.

The news organization detailed that Judge Bruce Reinhart had quit his job as a US attorney in 2008 to go work for the disgraced financier.