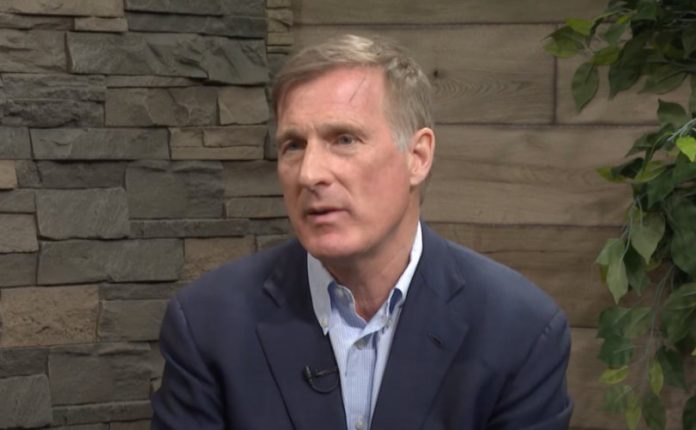 (LifeSiteNews) – Leader of the People’s Party of Canada Maxime Bernier said the Conservative Party of Canada is “infiltrated” by the “woke far left,” after blasting the party’s President for using so-called “trans-inclusive” pronouns in his Twitter bio.

“This woke guy with pronouns in his bio is the president of the Conservative Party of Canada. Still wondering why I left this morally and intellectually corrupt party?,” tweeted Bernier yesterday.