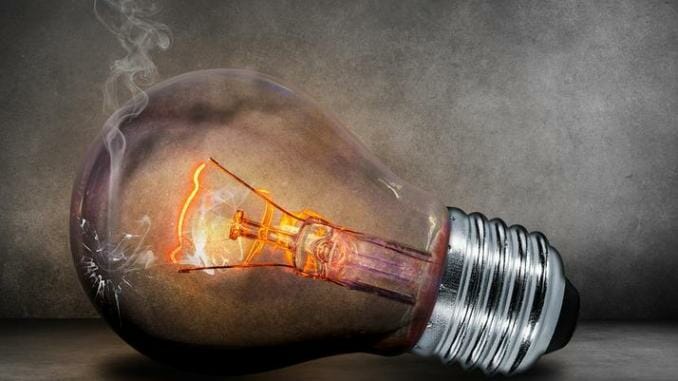 The UK is now warning citizens that their energy bills are about to surge over 60% in October. About 75,000 citizens have pledged to refuse to pay their bills for a mass non-payment action under a campaign by ‘Don’t Pay UK’ that is trying to get 1 million people to join the consumer strike. Don’t Pay UK believes 6.3 million UK households will be pushed into power bill poverty this winter, with millions more feeling the stress of out-of-control inflation. Critics say non-payment will push prices up higher for everyone.