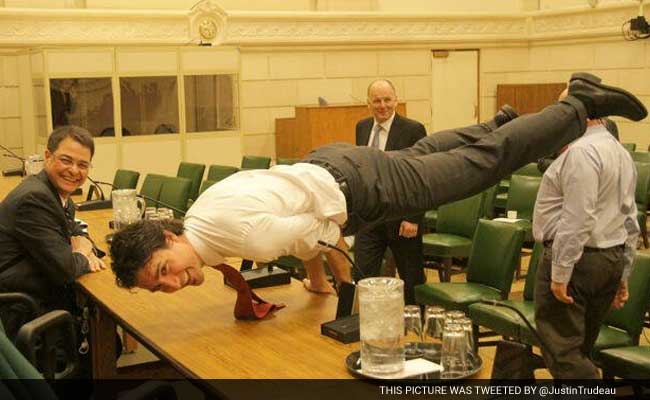 Canada’s medical assistance in dying (MAiD) law is the most permissive euthanasia and assisted-suicide legislation in the world.

Euthanasia in Canada is called medical assistance in dying (MAID), and first became legal along in June 2016 to end the suffering of terminally ill adults.

In March 2021, the law was further amended by Bill C-7 which permits assisted euthanasia in additional situations, including for certain patients whose natural death is not reasonably foreseeable.

“The current law prohibits mental illnesses as being considered as a grievous and irremediable condition, but this prohibition is set to expire on March 17, 2023. After this date, persons with a mental illness will be eligible for medical assistance in dying.”